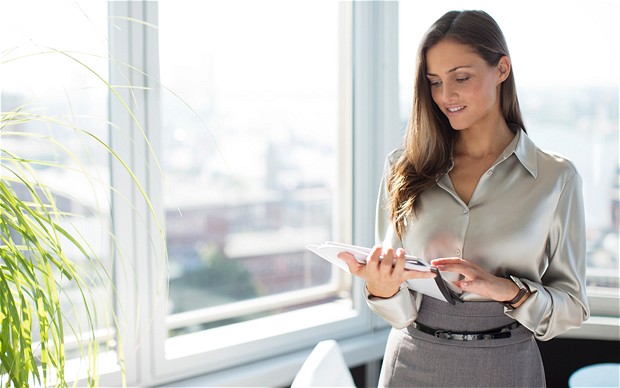 With this update, your end users can wirelessly share the content of their mobile device (iOS and Android) in a Teams Room without needing to first set up a meeting.

Using Bluetooth, users can broadcast their screen and cast content stored on locally on their device or content accessible via Office 365.

To do this, with content other than a PowerPoint slide deck, users must first launch the Cast app by accessing the More […] menu. The Cast icon will appear above the PowerPoint presentation.

The Cast app will search for and then list nearby Teams Rooms.

User should have these versions of the Teams mobile app:

Everything on the device screen, including notifications, will be projected. You may want to advise your users to first set their device to Do Not Disturb before sharing their screen.