Microsoft Teams will soon basically write your chat replies for you 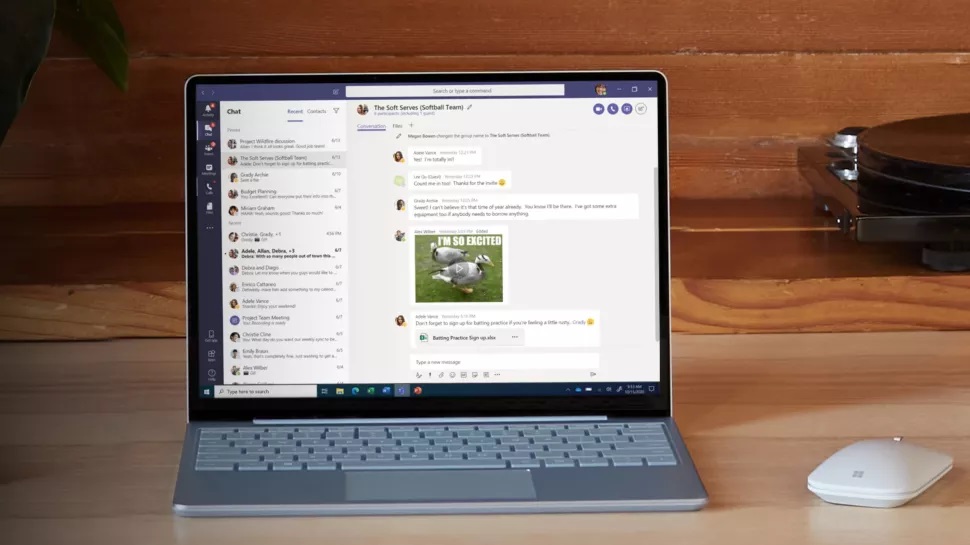 Posted at 13:45h in Updates by adaQuest 0 Comments
7 Likes

Before the start of the new school year, Microsoft revealed that it is currently working on a new feature for Microsoft Teams that will make communication easier.

Designed to make remote learning easier for students and teachers, these updates include the ability to add images, content from other documents, shapes, and even stickers to Microsoft’s Whiteboard web client and Whiteboard Teams app. Microsoft also announced that support for its large gallery view with up to 49 people and Together Mode will come to Teams for Education, as well as automatic transcripts.

The feature is currently in development for Teams for iOS and Android though it could come to the software’s desktop apps at a later date.

For those unfamiliar, suggested replies uses assistive AI to create three recommended responses based on the context of a chat. So let’s say a teacher wants to ask the rest of their grade level if they’ll be attending a meeting in Teams, using this feature they’ll be able to quickly give a yes, no or maybe without having to type out their own response.

It’s worth noting that suggested replies will be enabled by default for teachers and faculty only when it becomes available next month. The feature will be completely disabled for students who will need to come up with replies to questions on their own.