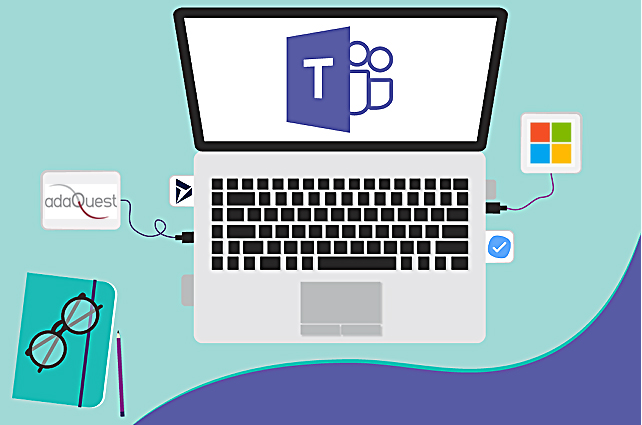 Posted at 12:48h in Updates by adaQuest 0 Comments
1 Like

When will this happen

We will begin rolling this out in late March and expect to complete rollout by late April.

Using the same AI features that have been in Forms since 2018, we’re minimizing the time and effort required to create polls for Teams meetings. They appear in the Polls tab of the meeting.

Forms can make suggestions to meeting presenters such as: 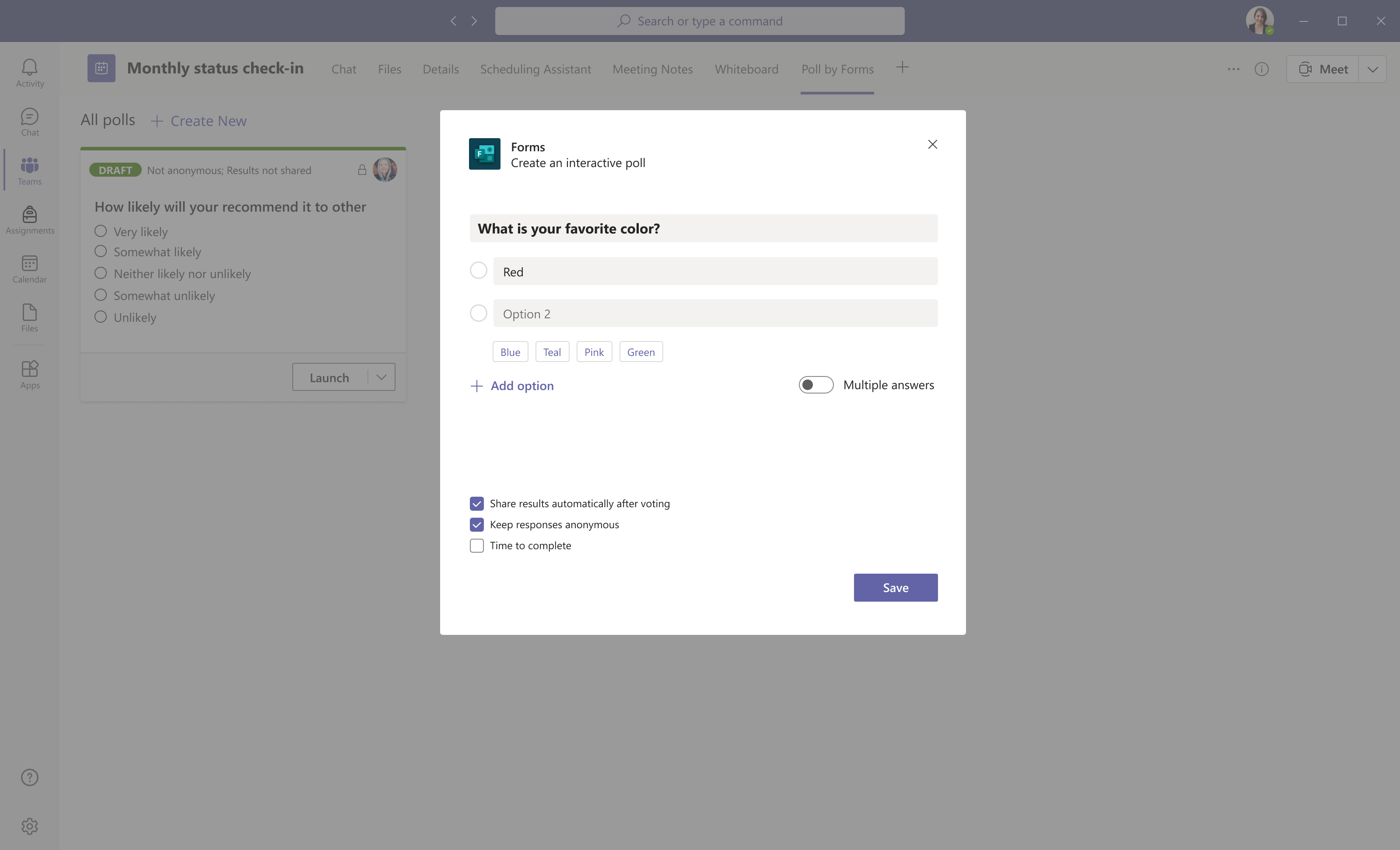 Open the image on a new tab

After the meeting, meeting presenters can evaluate responses in the meeting tab; export responses to an Excel workbook; or review responses on the web in the Forms app. 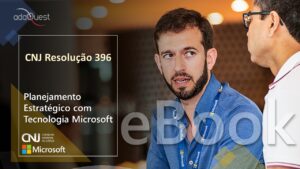