In development for Microsoft Intune 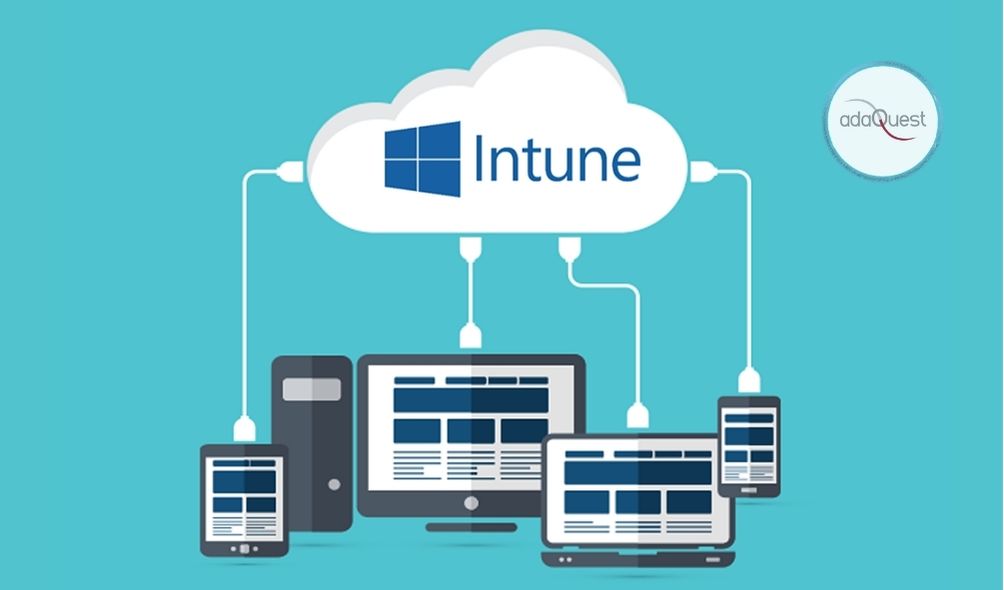 12 Jan In development for Microsoft Intune

Posted at 07:03h in Updates by adaQuest 0 Comments
7 Likes

To help in your readiness and planning, this article lists Intune UI updates and features that are in development but not yet released. In addition to the information in this article:

This article and the What’s new article are updated periodically. Check back for more updates.

These notices provide important information that can help you prepare for future Intune changes and features.

With the upcoming release of Android 12, Intune app protection policies (APP, also known as mobile application management) for Android will move to support Android 9 (Pie) and later on October 1, 2021. This change will align with Office mobile apps for Android support of the last four major versions of Android.

·         Plan for change: Enrollment restrictions will no longer be included in policy sets

·         Take action: Update to the latest version of the Android Company Portal app

Starting with the October (2110) service release, Intune will no longer support new Android device administrator enrollments that use Company Portal version 5.04993.0 or earlier. The reason is a change in the integration of Intune with Samsung devices.

·         Plan for change: Safe boot and debugging features in Android Enterprise device restrictions will be replaced

Google announced that it has deprecated several settings in the Android Management API and will stop supporting the settings for Intune on November 1, 2021. This change affects the Safe boot and Debugging features configuration settings for Android Enterprise device restrictions. These settings will not be available after support ends. To prepare for this change, we’ll add a new setting called Developer settings in September’s (2109) service release.

·         Plan for change: Announcing end of support for the existing Use Locations (network fence) feature in Intune

Intune is announcing end of support for the network fence feature for use only in devices enrolled through an Android device administrator. Google has reduced support for devices enrolled through a device administrator. Intune customers provided feedback that led to a re-envisioning of location-based fencing to better meet customer needs across multiple Android enrollment options.

Apple is expected to release macOS 12 Monterey in the fall of 2021. Shortly after the release, Microsoft Intune, the Company Portal app, and the Intune mobile device management agent will move to support macOS 10.15 (Catalina) and later.

We recently released an updated Company Portal for iOS to the Apple Store, which is a required app update. The minimum supported version of the iOS Company Portal is now v4.16.0.

We’ve made a minor change to improve the antivirus profile experience for Windows 10. There’s no user effect, because this change affects only what you’ll see in the UI.

Intune follows the Windows 10 lifecycle for supported Windows 10 versions. We’re now removing support for the associated Windows 10 Company Portals for Windows versions that are out of the Modern Support policy.